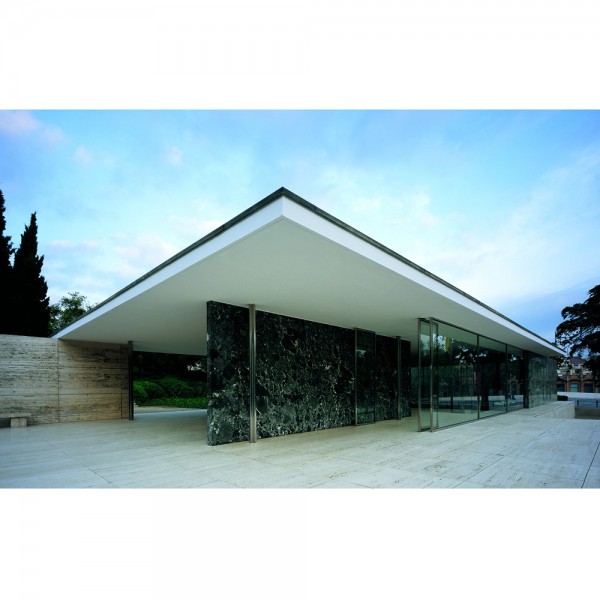 In the middle of 1928, months before the inauguration of the Barcelona International Exhibition, Mies van der Rohe was commissioned to design the German National Pavilion. During the official reception the curator of the Exhibition declared the building was a demostration of "the clarity, simplicity and honesty" of Germany at that time.

In 1930, once the exhibition was over, the building was disassembled as was planned.

This work is the culminating point of Mies van der Rohe's European stage and is a rotund declaration of principles, in which a new way of understanding architecture is presented that will forever influence future generations of architects and become one of the main works of modern architecture.

The building that can be seen now was inaugurated in 1986 and is a true reproduction that was erected in the same location as the original.

The reconstruction of the Pavilion was a starting point for a larger project. On the one hand the aim was to share and preserve the material heritage of Mies van der Rohe and, on the other, the Foundation was also commissioned to ensure the immaterial legacy of the architect, promoting his innovative spirit in constant dialogue with the present. It therefore fostered, through its schedule of activities, debate and research in the field of architecture and modern urban development. 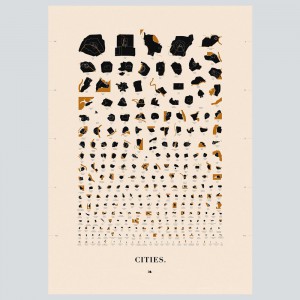 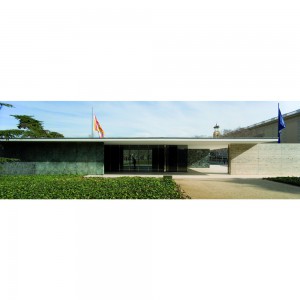 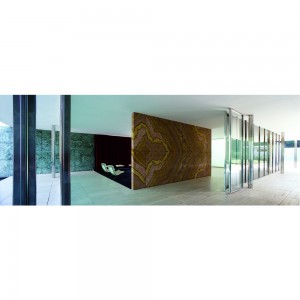 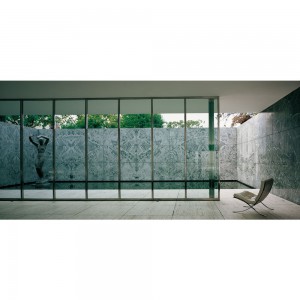 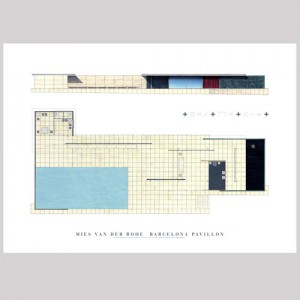 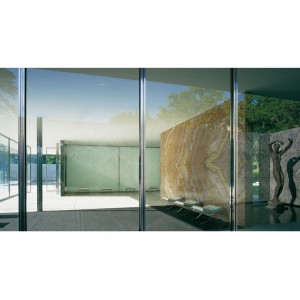 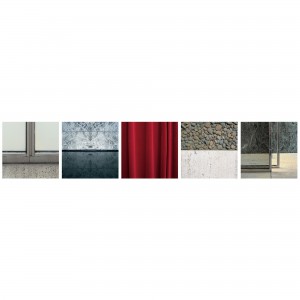 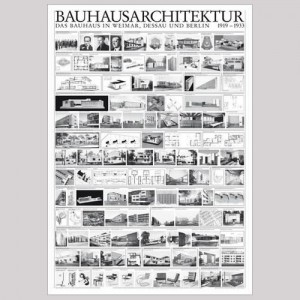 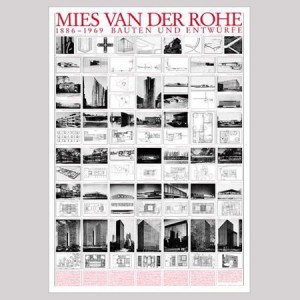 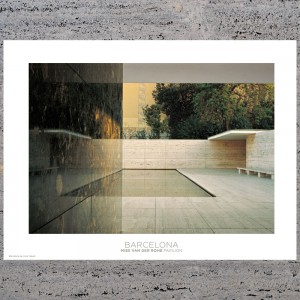 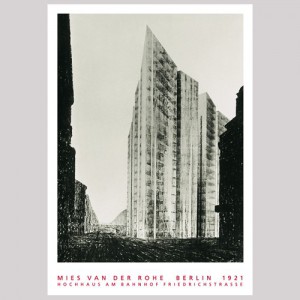 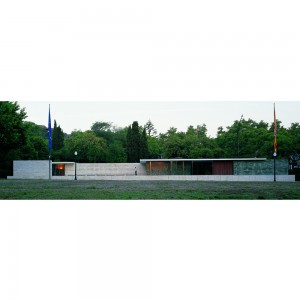 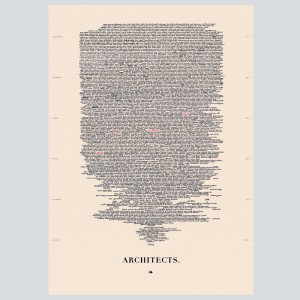 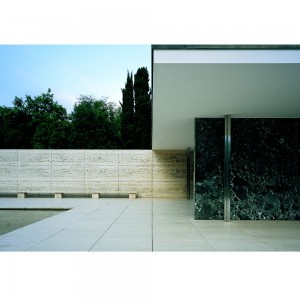 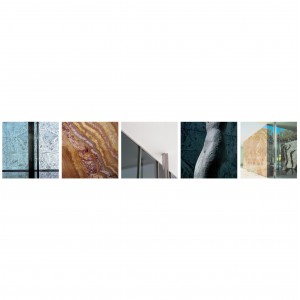