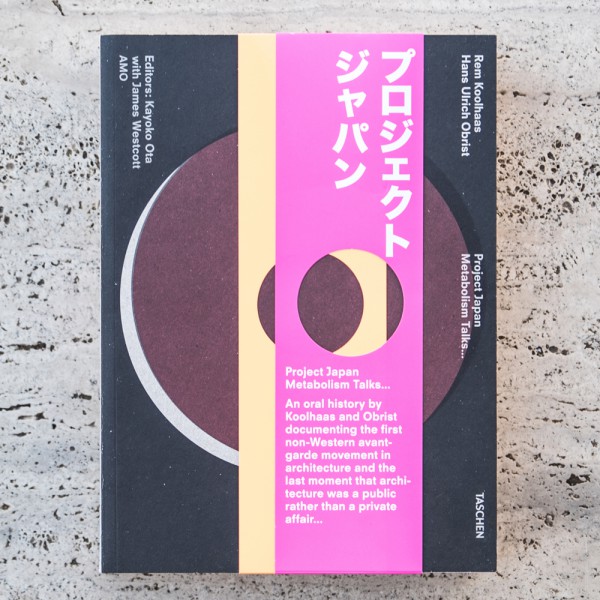 "Once there was a nation that went to war, but after they conquered a continent their own country was destroyed by atom bombs... then the victors imposed democracy on the vanquished. For a group of apprentice architects, artists, and designers, led by a visionary, the dire situation of their country was not an obstacle but an inspiration to plan and think… although they were very different characters, the architects worked closely together to realize their dreams, staunchly supported by a super-creative bureaucracy and an activist state... after 15 years of incubation, they surprised the world with a new architecture—Metabolism—that proposed a radical makeover of the entire land... Then newspapers, magazines, and TV turned the architects into heroes: thinkers and doers, thoroughly modern men… Through sheer hard work, discipline, and the integration of all forms of creativity, their country, Japan, became a shining example... when the oil crisis initiated the end of the West, the architects of Japan spread out over the world to define the contours of a post-Western aesthetic....” —Rem Koolhaas / Hans Ulrich Obrist

Between 2005 and 2011, architect Rem Koolhaas and curator Hans Ulrich Obrist interviewed the surviving members of Metabolism—the first non-western avant-garde, launched in Tokyo in 1960, in the midst of Japan’s postwar miracle. Project Japan features hundreds of never-before-seen images—master plans from Manchuria to Tokyo, intimate snapshots of the Metabolists at work and play, architectural models, magazine excerpts, and astonishing sci-fi urban visions—telling the 20th century history of Japan through its architecture, from the tabula rasa of a colonized Manchuria in the 1930s to a devastated Japan after the war, the establishment of Metabolism at the 1960 World Design Conference in Tokoy, to the rise of Kisho Kurokawa as the first celebrity architect, to the apotheosis of Metabolism at Expo ’70 in Osaka and its expansion into the Middle East and Africa in the 1970s. The result is a vivid documentary of the last moment when architecture was a public rather than a private affair.

The editors and authors

Rem Koolhaas is a co-founder of the Office for Metropolitan Architecture. Having worked as a journalist and script writer before becoming an architect, in 1978 he published Delirious New York. In 1995, his book S,M,L,XL summarized the work of OMA and established connections of contemporary society and architecture. Amongst many international awards and exhibitions he received the Pritzker Prize (2000) and the Praemium Imperiale (2003).

Hans Ulrich Obrist is the co-director of exhibitions and programmes and director of international projects at the Serpentine Gallery in London. 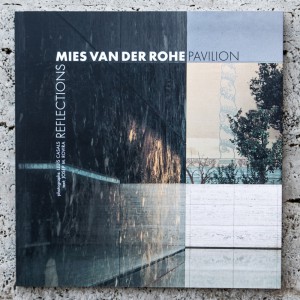 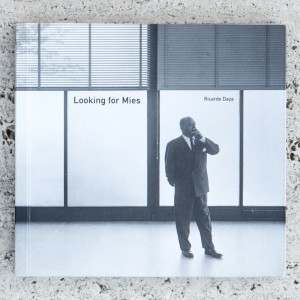 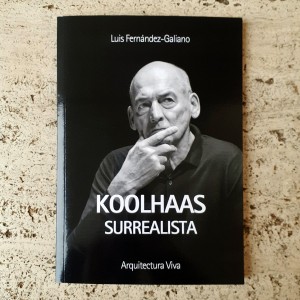 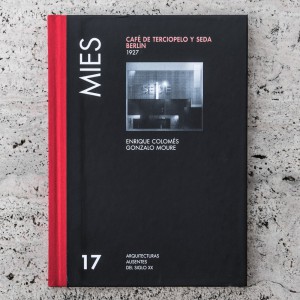 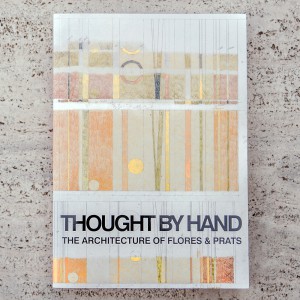 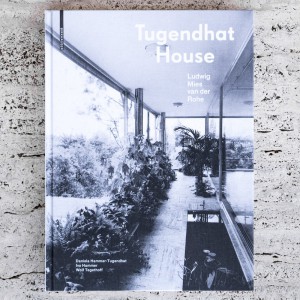 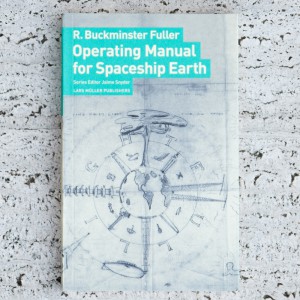 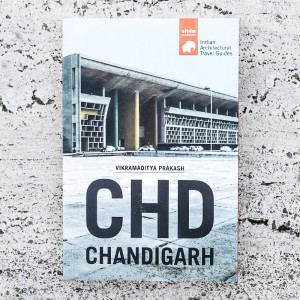 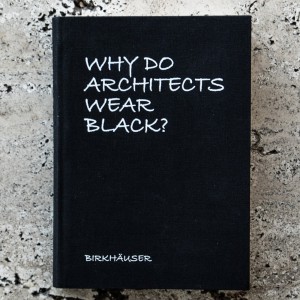 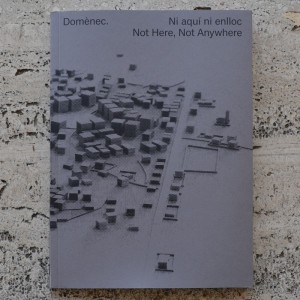 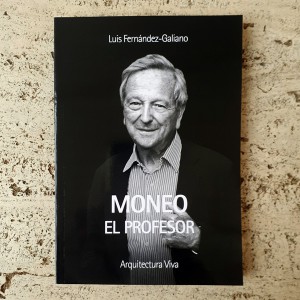 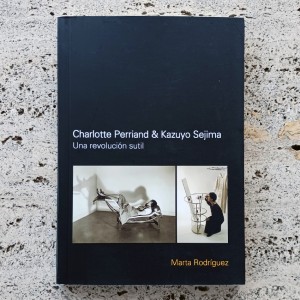 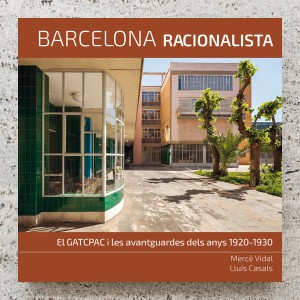 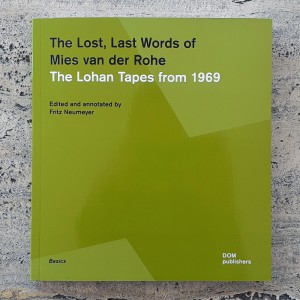 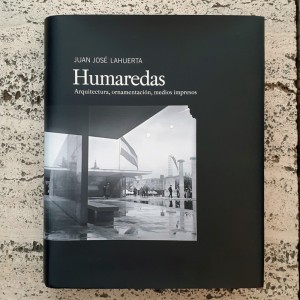 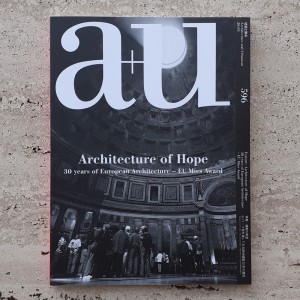