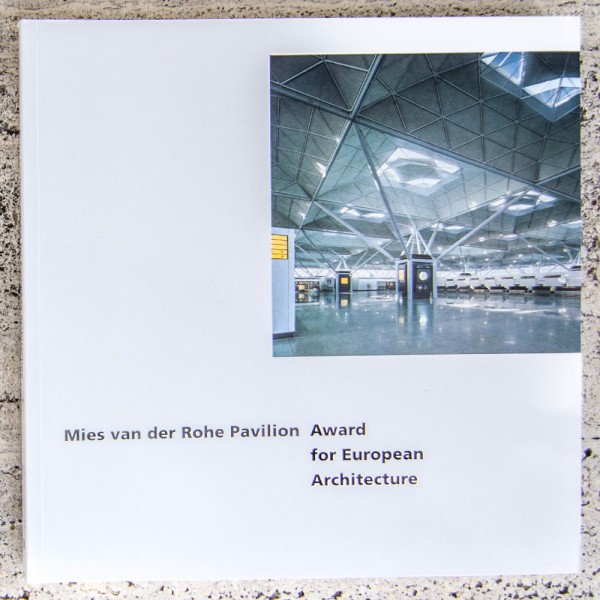 In the name of both the EEC and the Fundació Mies van der Rohe, the jury for the Mies van der Rohe Pavilion Award for European Architecture 1990 has unanimously decided to award this year’s prize to the Third London Airport, completed at Stansted, U. K. to the designs of Norman Foster and Foster Associates.

Having been synonymous with the spirit of an enlightened modernity expressed in terms of a rational and elegant architecture, airports have evolved over the last quarter of a century into relatively efficient, but often unnecessarily labyrinthine complexes where it is as difficult to find the main entrance as it is to find one’s way to the gate.

One of the prime virtues of this building derives from its simplicity and this has been due above all to the decision to opt for a simple rectangular volume, having an heroic but intimate scale, from whence it is possible to have immediate visual contact with both the aircraft and the runway. This new-foun proximity is able to restore something of the early romance and excitement of flight.

The basic parti is a simple rectangular glass-sided shed situated between the apron and the approach road with direct rail access underneath. The resultant prism is divided by screen walls into arriving and departures, an arrangement that allows for both arriving and departing passengers to enter and leave by the same portico. By this efficient, but nonetheless symbolic arrangement, the architects have been able to return to the monumental clarity that used to characterize the nineteenth-century railway station, allowing for the fact that the modern air terminal addresses itself to a necessarily larger megalopolitan scale.

As one may judge from its ingenious structure, this is by no means the only thing that Stansted has in common with the nineteenth-century rail head. Like the wide-span arches of the latter, this shed with its 36 m spans assembled out of 18 m square vaults, carried on tubular steel trees of the same modular spread, asserts itself as a structural tour de force. While its structural lucidity is as much due to the capacity of the engineers as to the architects, the clarity of the final result stems from the decision to accommodate all the services in the undercroft, thereby liberating both space and structure from the encumbrance of mechanical equipment. In this way, the top-lit vaults are perfectly illuminated, while the passenger halls beneath are flooded with natural light. The indirect reflected artificial light provided by the service capsules within the trees replicates this effect at night in reverse.

Two further attributes require recognition. The first of these concerns the rigour with which the architects have tried to control the furnishing of the space, so as to meet everyday needs while precluding visual clutter; the second resides in the capacity of the terminal for expansion, while keeping the air and landside approaches as they are and maintaining the unitary image of the building. One must comment finally on two fundamental values that are also evident in the work; first, the way in which it is integrated into the surrounding topography, and the second, the probity with which the building manifests its tectonic order as an essential attribute of architectural form. 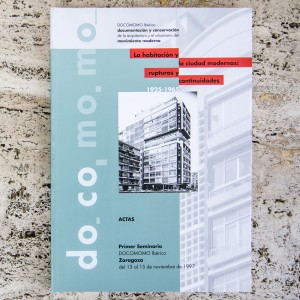 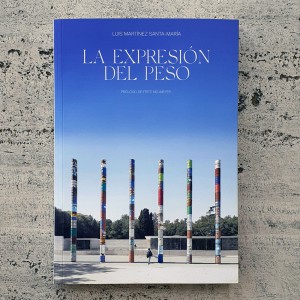 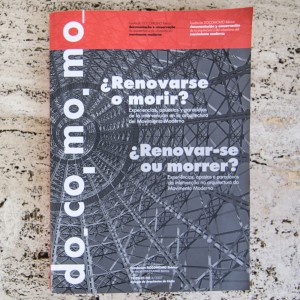 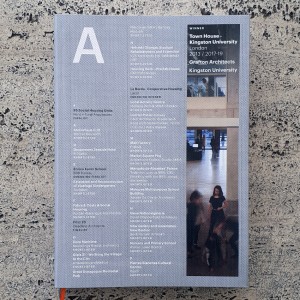 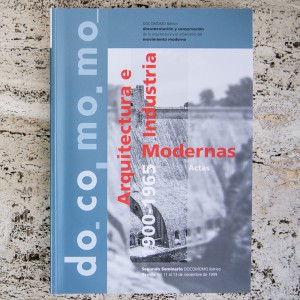 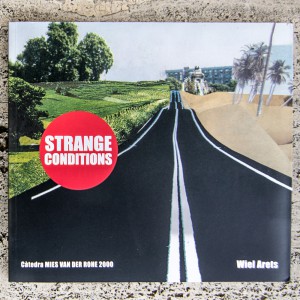 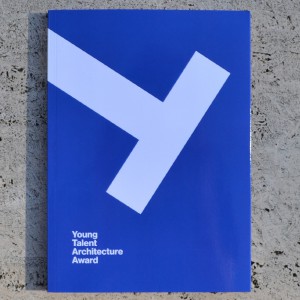 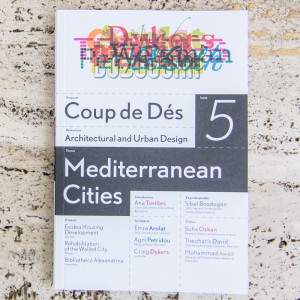 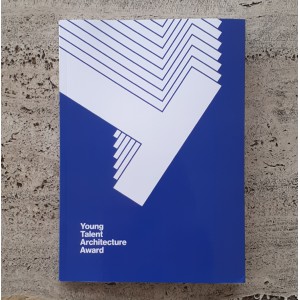 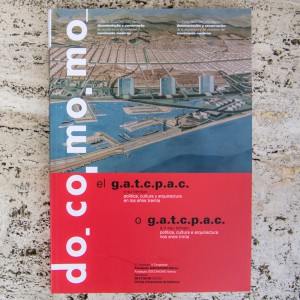 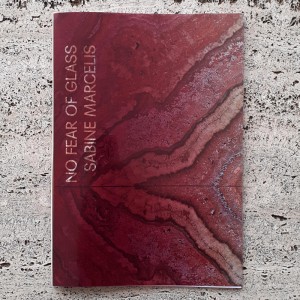 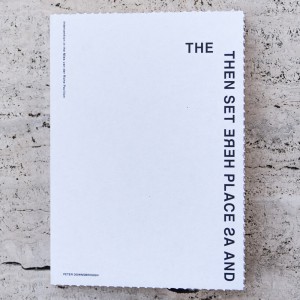